DataPoints are the relational joins between a field in a Kube with another field in another Kube. It is the basis for the search engine and relational visualization of the data. Thus, allowing you to search and view all the data mapped between the two.

You can create DataPoints in two places: One, in the * Data Relationship section within the Kube designer, and the second, from the Analytical Relational Knowledge> DataPoints, which allows you to associate it from any Kube to another Kube.

DataPoints are extremely useful to nurture the search; For example, in the following screen, we will do a simple search:

When searching for "Abraham," the system has brought us two clients that have that name. Furthermore, the system has found that the client has two columns with possible DataPoints. For example, Id and Company. If we click on the eye icon or on "Abraham Diaz," DataKubes will show us a visualization of it, as shown in the following screen: 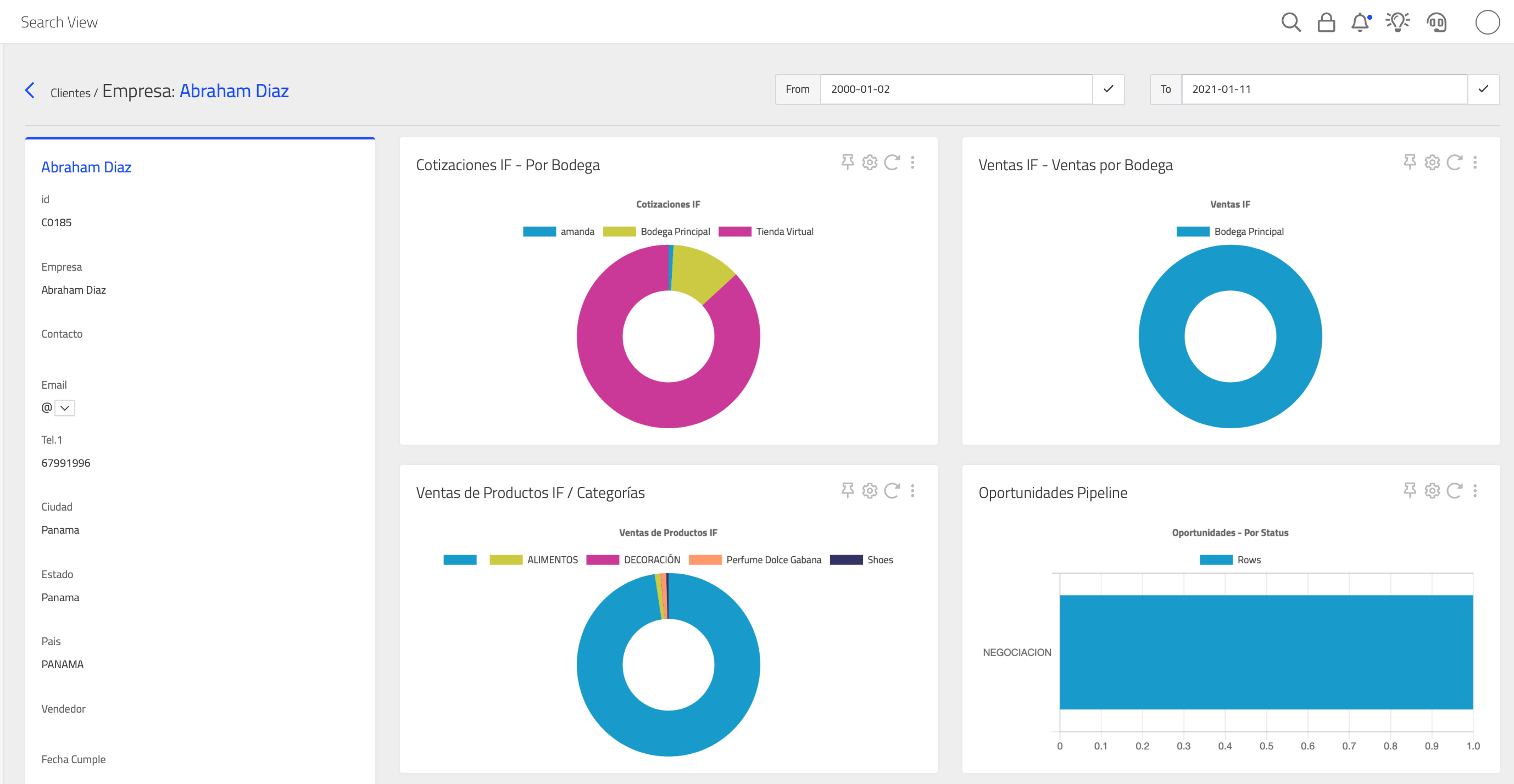 This is possible thanks to DataPoints. In the visualization, Kube defines the desired visualizations and which one is wanted, becoming the predefined one.

Types of Visualizations in Searches

Kube can associate multiple views associated with DataPoint to nurture the visualization and user experience better. 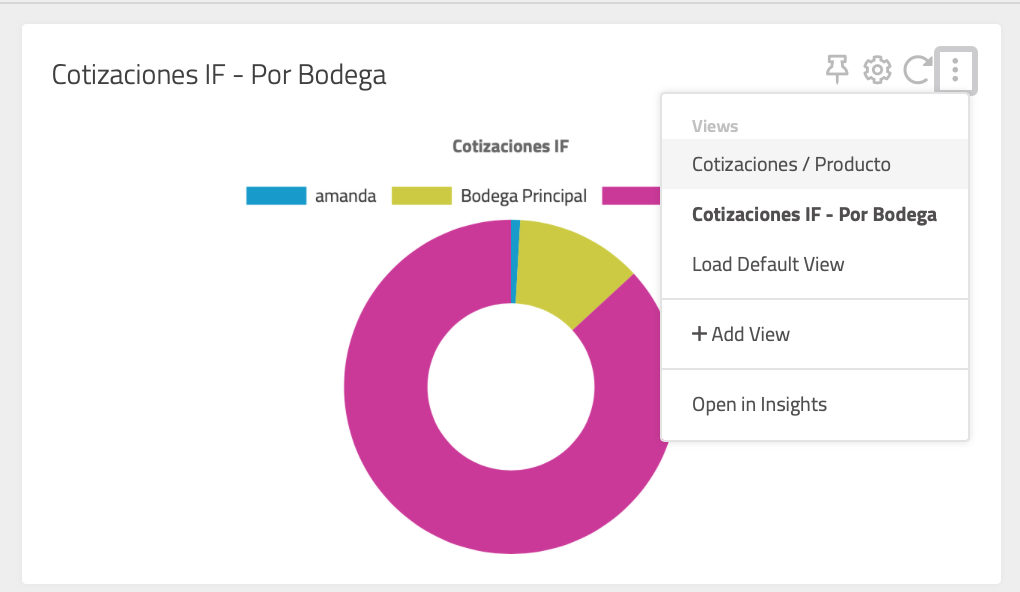 You can define any of the visualizations as predefined using the Pin icon. This defines the view as the default one when any other user consults the DataPoint.

Updated over 1 year ago